Lev Sokolshchik, an Associate Professor of the School of International Regional Studies, and a Research Fellow at the Centre for Comprehensive European and International Studies (CCEIS) took part in the second ACONA Boot Camp (January 10-14, 2022) as a member of the organizing team and a supervisor of the international research group focused on the prospects for concluding a new arms control treaty. The activities at the camp included a series of presentations of the scientific projects' results of the ACONA fellows, discussions with the world’s leading experts in the fields of international relations and arms control, master classes, and exercises to develop negotiation skills. 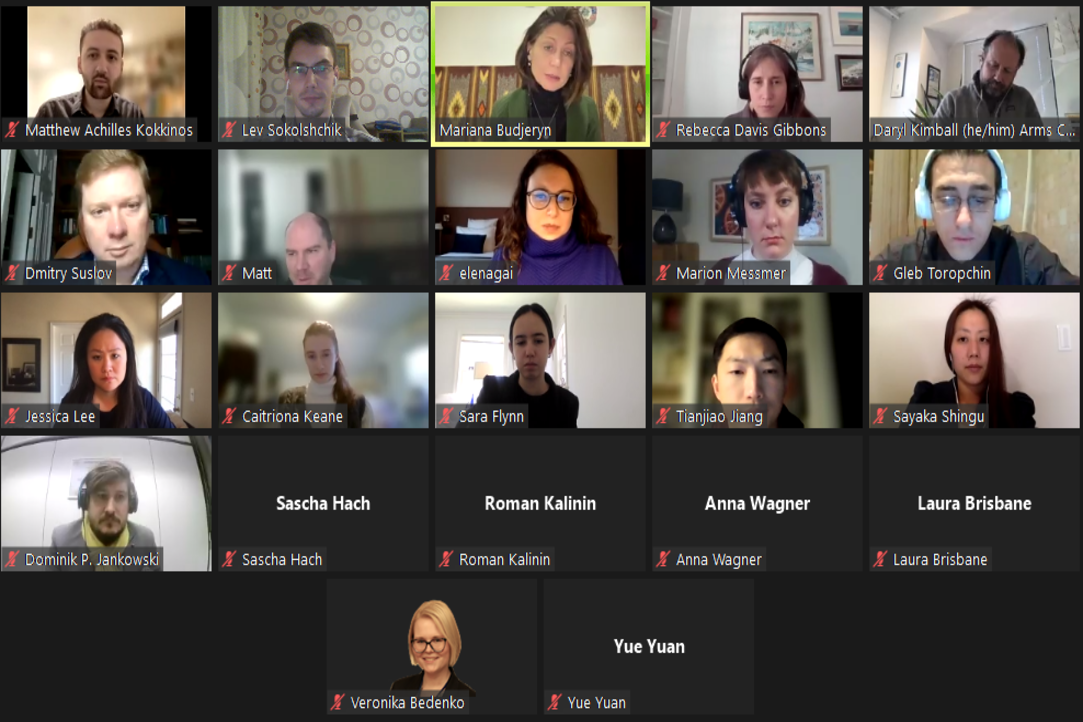 On the first day, Lev Sokolshchik, as a project coordinator from the HSE University, delivered a welcoming speech to the participants of the program from the US, Europe, Russia, Japan and a number of other countries. On the second day, he as a moderator conducted the session of the research project “Getting to a New Arms Control Agreement”, which included an analysis of the possibilities and prospects for developing negotiations and reaching agreements on the issues of strategic stability and arms control between the US, Russia, and China. Members of the research team — S. Shingu, A. Wagner, S. Grímsdóttir, and J. Hibbs — also took part in the discussion. The panelists were A. Baklitskiy, a Senior Research Fellow at the Center for Advanced American Studies at MGIMO University, and a consultant of the Russian analytical organization PIR Center, and S. Hach, a Research Associate and a Doctoral Researcher at the Peace Research Institute Frankfurt.

One of the key experts of the camp was Dmitry Suslov, a member of the ACONA International Advisory Board, and the Deputy Director of CCEIS. On the second day of the camp, he acted as a panelist at the presentation of the results of the research project “TPNW & NPT: Damage Control?”. R. Gibbons, an Associate Professor at the University of Southern Maine, and D. Kimball, the Executive Director of the US organization Arms Control Association, also took part in the discussion. The session moderator was M. Budjeryn, a Research Fellow at the Belfer Center for Science and International Affairs at Harvard University, and an Associate Fellow at the Davis Center for Russian and Eurasian Studies at Harvard University.

As part of the ACONA research track, project participants will continue to prepare, in small research groups, expert and analytical materials on arms control topics. The main conclusions of their research will be presented during the third boot camp in May 2022. The papers resulting from ACONA projects will be published on the world’s leading scientific and expert platforms. 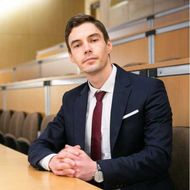 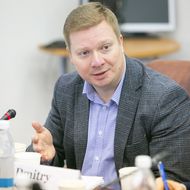