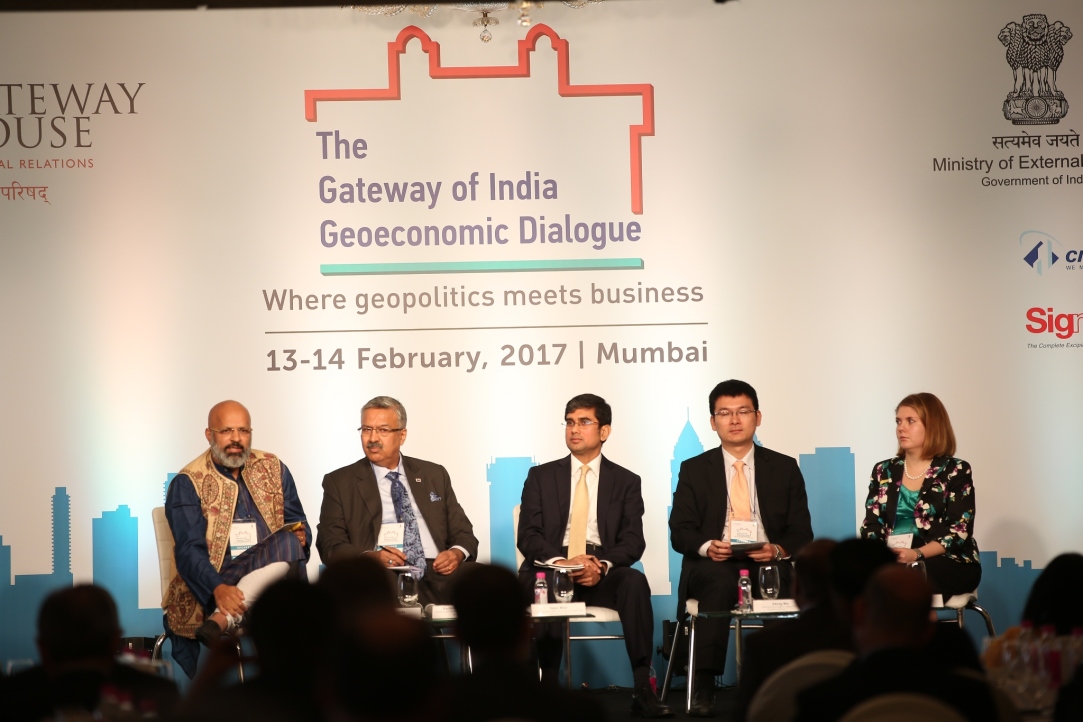 The conference became a platform for discussion of critical political economy trends that determine the development and the level of the Eurasian region security. In particular, the issues of political and economic uncertainty, strengthening the economic component in the foreign policy and its impact on the investment strategy of the countries of Eurasia, including sovereign wealth funds, changing the trajectory of globalization, the challenges of the digital economy, maritime security in the Indo-Pacific region. Among the speakers were Minister of Foreign Affairs of India Subrahmanya Dzhayshankar, Minister for Foreign Affairs of Bangladesh,  members of the Cabinet of Ministers of India and Maharashtra state, heads of leading Indian think tanks and foreign participants from more than 20 countries. Anastasia Likhacheva spoke at the session on "Sovereign wealth funds and strategic imperative", presenting the results of research on the impact of sanctions on Russian foreign economic strategy, investment cooperation with India, China and other Eurasian powers in the bilateral format and through development institutions - AIIB and NDB BRICS. 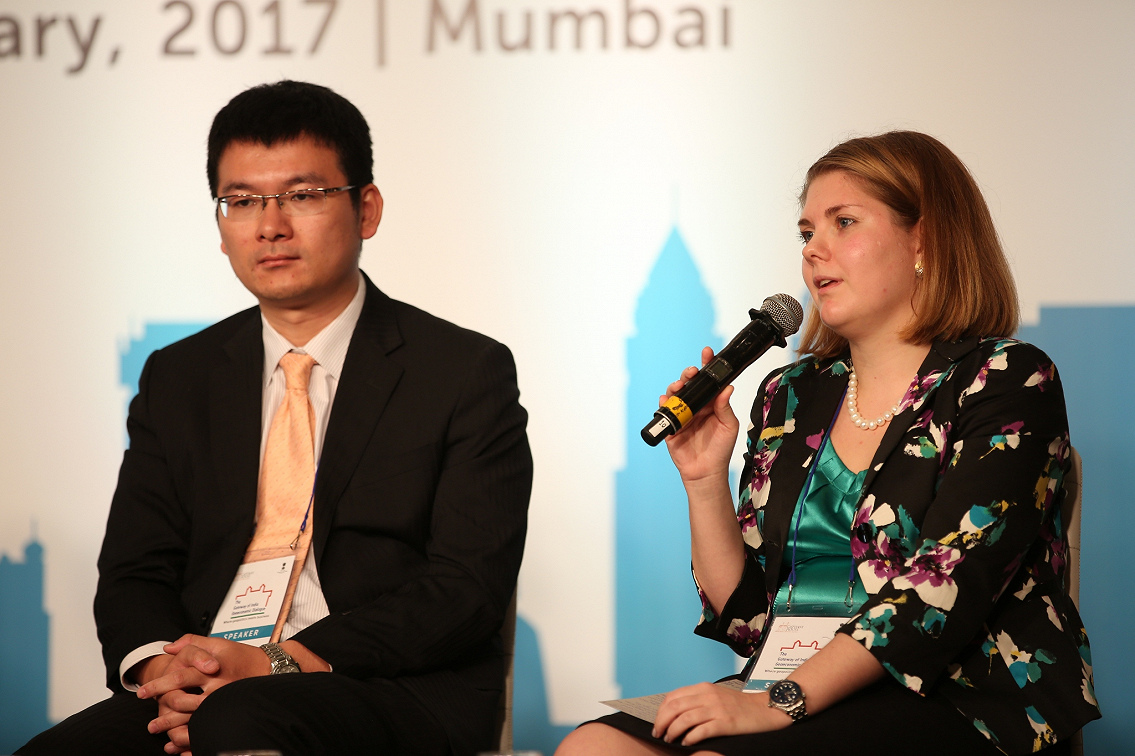